Charles Fridge, chairman and CEO of Verde CO₂, has the ability to recognize when change is on the horizon.

As a practicing lawyer in the mid-2000s, Fridge saw the potential of unconventional oil and gas and gave up his law license to build up Throne Petroleum LLC, an early mover in the shale boom. In 2019, he made another significant shift, abandoning his role as CEO at Throne to found Verde CO₂ and changing his focus again, this time to carbon capture and sequestration (CCS).

Taking on a new industry

Fridge formed Verde CO₂ because he has a passion for the energy transition and is certain that the oil and gas industry experts he has assembled on his team give Verde a competitive advantage.

“It is increasingly apparent that the oil and gas industry, as well as essential heavy industry, need to significantly improve our environmental performance,” Fridge told Hart Energy, “but there cannot be an immediate cessation of fossil fuel production or consumption, and oil and gas industry expertise must be part of the solution.”

“At Verde, we do not believe in throwing away our current energy system. We can lower use of hydrocarbons and produce them in a sustainable way. We can decarbonize oil and gas and heavy industry,” he said.

While the move into the carbon management space was a logical progression for Fridge, figuring out how to operate in a new environment has presented a serious learning curve. “Every month, I learn something new,” he said.

Moving into the CCS space meant doing practically everything differently. “We’re not building this like prior oil and gas business models—drill it, prove it, sell it,” Fridge explained. “We are in this for the long game. We want it to be a pure sequestration company that solves the emissions problem for critical industries, allowing them to produce necessary products with zero-carbon footprint. Without carbon capture and sequestration, these industries can’t continue to meet the country’s needs.”

His strategy was to identify the biggest CO₂ emitters, ascertain the type and volume of emissions and calculate the cost to capture them. From there, he said, it was a matter of geoscientific analysis that focused on what he refers to as geologic sequestration imperatives. These are the key geologic criteria that govern long-term sequestration success:

That led Verde to focus geographically on the Gulf Coast, “not because we happen to live here,” he said, but because the region is replete with attractive Miocene and Frio geologically age saline aquifers with multiple lobes in each zone.

What this means for Verde is that in this area, CO₂ can be injected into an individual zone for a year or two and then monitored using seismic technology. Once there is confidence that the CO₂ will remain safely in the targeted zone laterally and on the lease horizontally, he said, “We can reenter the wellbore, set a bridge plug, perforate, and inject again in the zone above that. We can rinse and repeat that for decades.”

Verde controls CCS acreage in the Baton Rouge Chemical Corridor—an area that emits more than 26 million metric tons/year (MMmtpa) of CO₂—and has two Class VI permits in this region being advanced within the EPA. Plans are being formulated to capitalize on the economies of scale in this area, he said, noting that Verde has entered into a letter of intent (LOI) to build a CO₂ capture, transport and storage hub capable of storing 20 MMmtpy of CO₂.  The proposed trunk line will run from Lake Charles to Lafayette in Louisiana through Beaumont and Baytown, Texas, eventually moving dry compressed CO₂ southeast to Corpus Christi.

Although the Gulf Coast offers the best geology for CCS, Fridge told Hart Energy Verde has not confined its efforts to the region. The company is evaluating several CCS concepts for the San Joaquin and Sacramento basins in California that could help the state achieve its ambitious decarbonization goals.

And in New Mexico, Verde is working with the governor’s office to pursue a hydrogen hub in the San Juan basin that will take advantage of the porosity and permeability in the Entrada Formation for CO₂ injection.

In August, Verde and BKV Corp. announced that they had entered into a joint venture agreement that will allow BKV to expand its carbon capture, utilization and sequestration (CCUS) and greenhouse-gas emissions reduction efforts. BKV’s newly formed entity, BKV dCarbon Ventures, will pursue initiatives with Verde identifying opportunities to build up a pipeline of feasible projects for consideration with BKV providing the funds necessary to execute the approved projects.

Getting CO₂ emissions reduction projects off the ground is Verde’s primary objective, “but one of the largest considerations for us is our commitment to environmental and social justice,” Fridge said. “We are involved in the communities where we’re injecting CO₂,” he said, and that means education, employment and protections need to be in place to safeguard our neighbors.

Ascension Parish, La., where Verde has two open applications for injection wells, is one of those communities. Fridge has spent many hours there with government officials, community leaders and stakeholders explaining how CCS projects will impact residents and answering questions about how the CO₂ injection wells and pipelines will be monitored and maintained.

These are early days, and there is uncharted territory ahead, but Fridge is not afraid to be a trailblazer, and he is convinced that Verde will set the standard for carbon management.

“We started from scratch just a few years ago,” he said, “but I believe we’ve evolved into one of the most advanced CCUS companies in the country.” 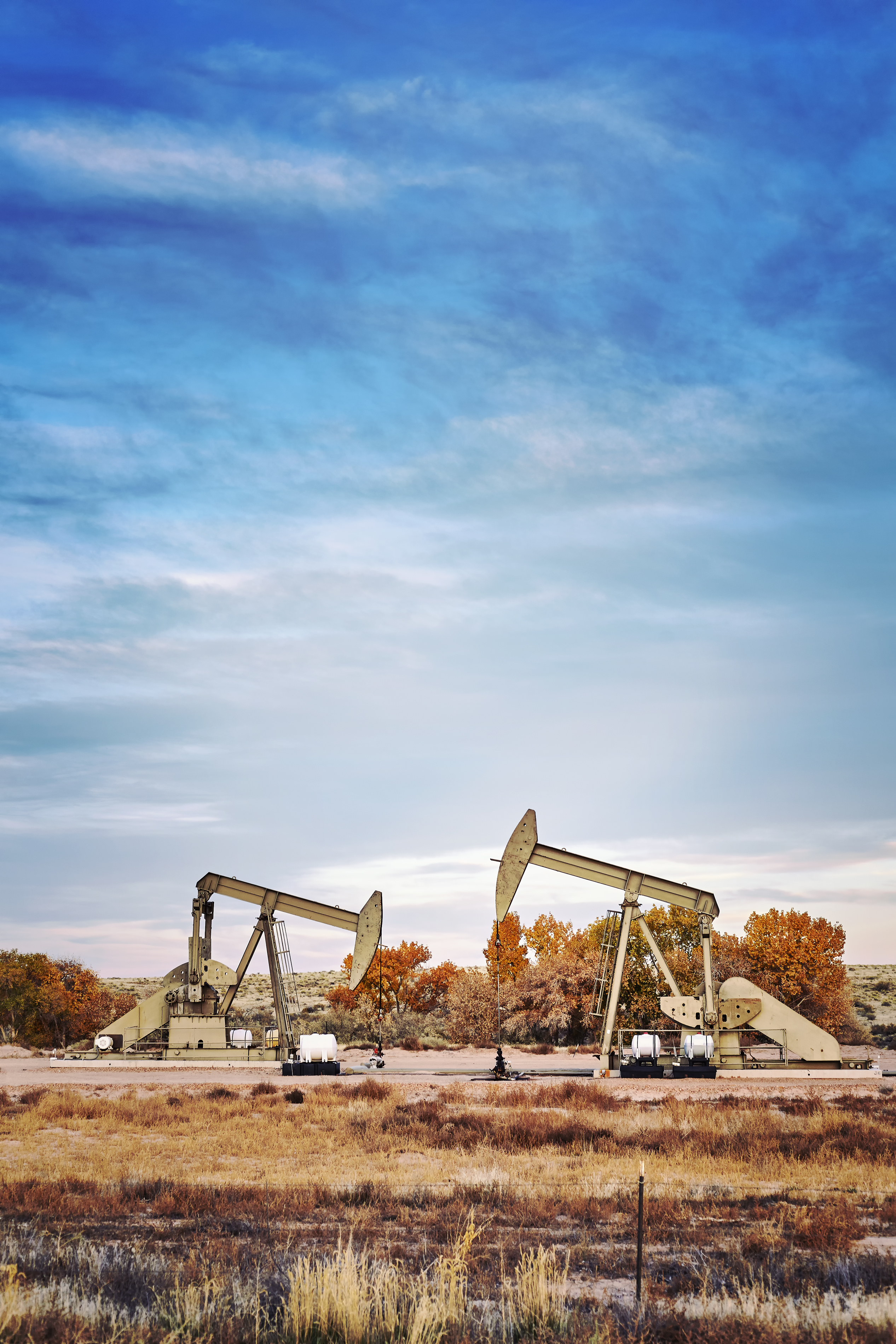 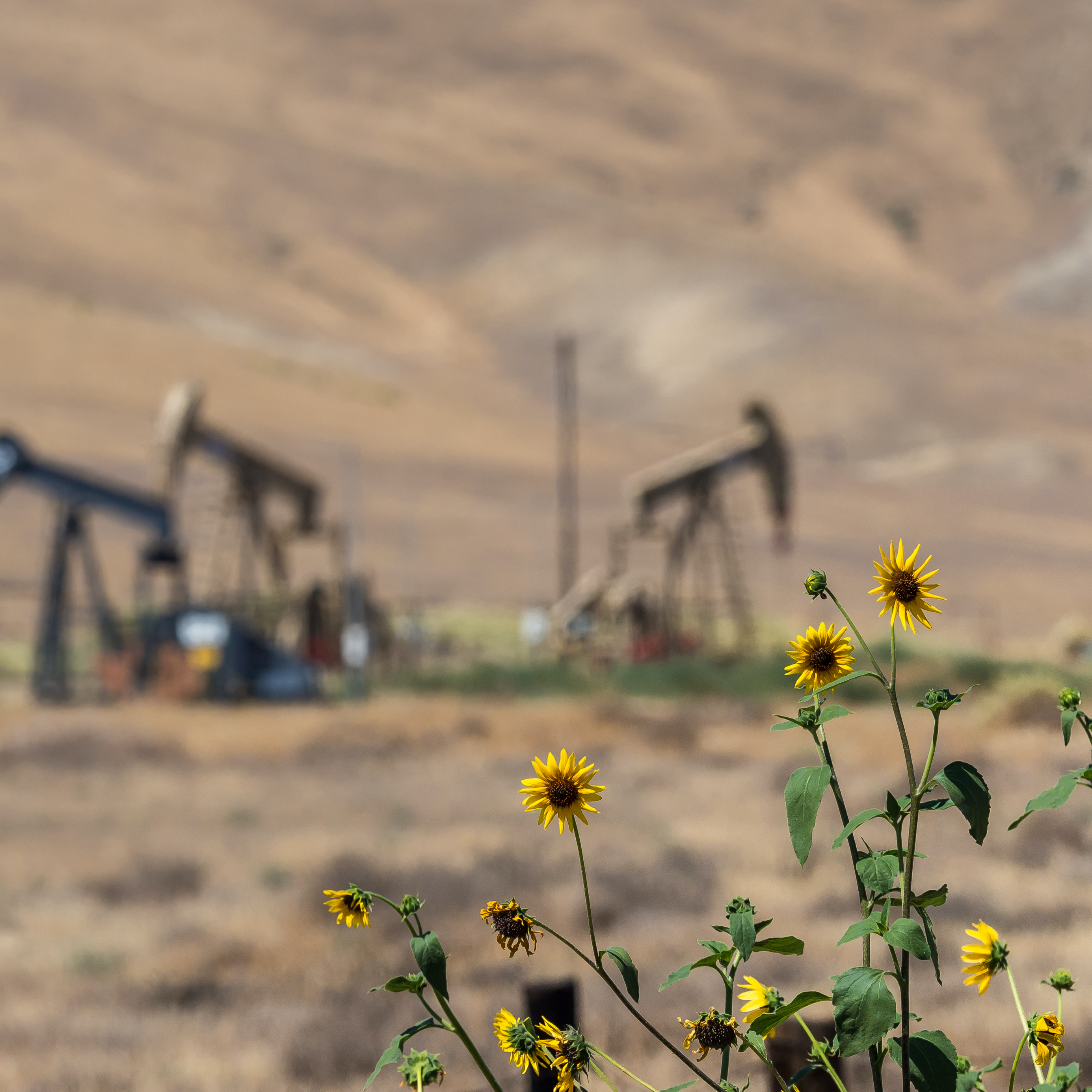 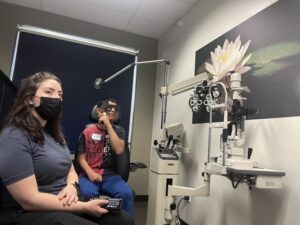