A Bakersfield City Council committee directed city staff on Monday to explore joining with Kern Citizens for Energy and considering a resolution supporting changes to the way Kern County does oil business.

The City Council’s Legislative and Litigation Committee, which is comprised of three council members, agreed with representatives of the Western States Petroleum Association and Kern Citizens for Energy that Bakersfield should weigh joining the oil industry groups in support of county petroleum production.

Ward 7 Councilman Russell Johnson, a committee member, abstained from considering the item to avoid a potential conflict of interest.

At issue is Kern County’s plan to amend its zoning ordinance dealing with oil and gas production, now in the midst of an environmental impact review.

Currently, the state Department of Conservation’s Division of Oil, Gas and Geothermal Resources has that authority.

“The bottom line is, this is incredibly important for Kern County because not only … do we have a long history here, but Kern produces the vast majority of California’s oil,” said Nick Ortiz, WSPA production regions manager.

“And the list of those who may not appreciate the city’s support would include?” Tandy asked.

“There’s been some report of conflict in the agricultural industry,” Ortiz said, also mentioning the possibility of dissent from groups like the Sierra Club. “We’ve been working very hard to ensure and so has Director Oviatt over at Kern County, to make sure their interests are taken into account in the EIR.”

“I think it’s important that the city of Bakersfield support, basically, the economy that gets us to enjoy what we’ve got. And I don’t want to stand on the sidelines and quote cheer them on,” Maxwell said. “I want to get in there and do everything we can to help them play in the game.”

Assistant to the City Manager Steve Teglia said committee members will likely be able to review a draft resolution in support at their Sept. 22 meeting.

You can add your voice to the support for Kern Citizens for Energy. View Members List 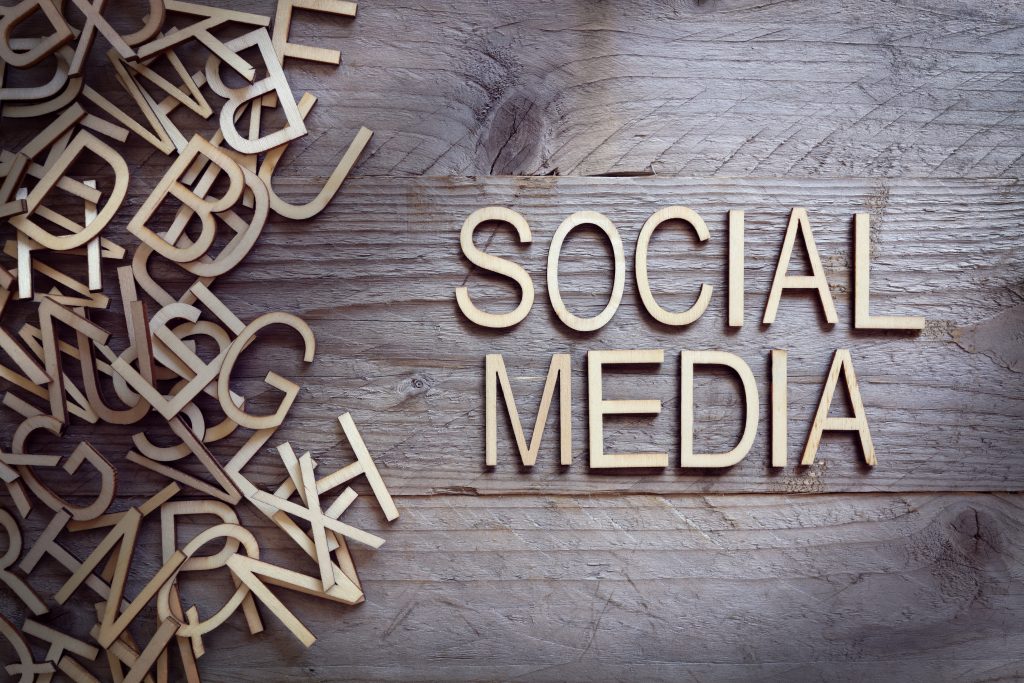 Thank you for your interest in Kern Citizens for Energy! Follow us on social media for updates, events and breaking news.